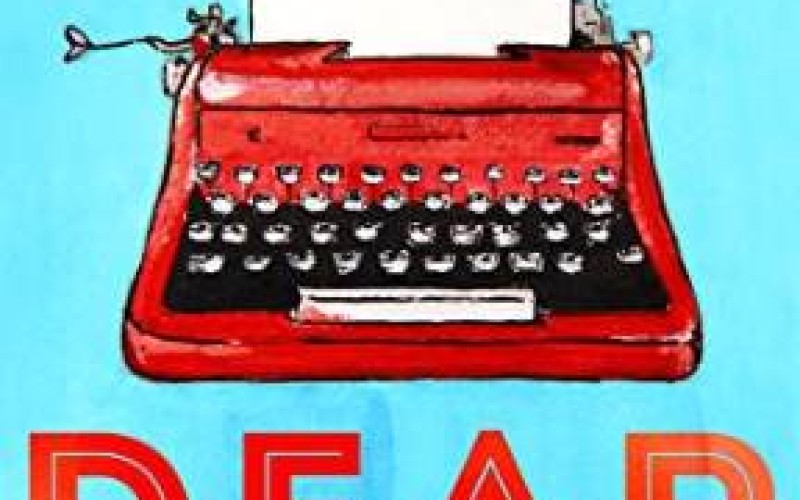 First off, I want to be clear that this review is just for the title story “Dear NSA”; I will however get to the others at some point in time.

That being said, the titular story from Dear NSA: A Collection of Politically Incorrect Short Stories, is a notable piece of short fiction. It is told exclusively as a series of emails directed to the NSA by a woman named Leah. There isn’t really much of a plot, just a woman asking the government why they haven’t returned her correspondence, like she is on the bad end of a recent break-up desperately seeking some sort of contact from her former partner. The story is entertaining but short, but I don’t think that something like this would have worked in a larger form. Like cupcakes, a short story is a great place to experiment. Now I may be looking too far into it, but the story seems more like a commentary on today’s “me” mentality, as well as what is happening presently in the government. Cooper turns the distrust and disgust that the American people have for the recent actions of the NSA and twists it with a self-centered view of the world. Here is a woman in–presumably–rural Alabama talking to a government agency about her husband Chester and her day to day problems like they actually matter to a large-scale government agency. Yes what the NSA is–or was–doing is reprehensible, but to think they actually care about what the average person is doing seems delusional.

I am not sure if this is what Cooper was going for, but for me it really works as a piece that really lampoons both sides of the story. In a world where everyone is clamoring for their fifteen minutes of fame, why complain when someone is actually watching?