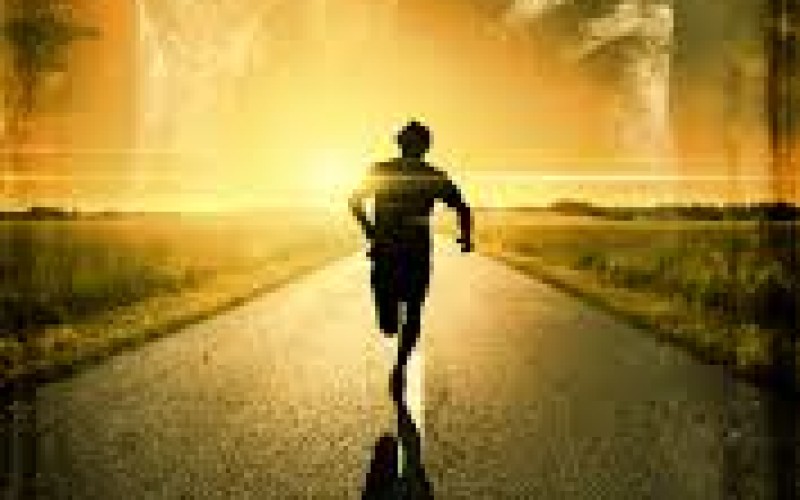 Fans of The Walking Dead will find much to enjoy in Mortis (The Mortis Desolation Book 1). This tale describes a dystopian society torn apart by aliens and zombies. And like all great zombie stories, the main horrors presented here are attributed to the evils of mankind instead of the supernatural invaders.

The story starts off with a bang as the evil marauders named The Roves put a bullet in the head of the protagonist’s girlfriend. From there, the world continues to expand with new evils and unspeakable monsters awaiting every corner. Each chapter starts with an inciting incident and concludes with a cliffhanger in this fast-paced novella that moves at a breakneck speed.

That said, I found the brevity of this story to be its only weakness. This is not an indictment of Logan Rutherford, as his writing is very strong (especially given the fact that he is only twenty years old), but my main criticism with this novella is that the characters seem a bit… interchangeable. None of the characters seem to have any strong identifiable characteristics, much less strong voices, which is problematic for the reader seeking total immersion. However, I do feel that the world that Rutherford constructs is worth checking out and would be easily adaptable into a really cool movie or television show.

My initial reactions were captured in Episode 25 of B-Movies and E-Books. That episode was recorded immediately after I read it and I gave it a 3 star rating, but after allowing this story to ferment in my head for a few days, I have found myself warming up to the world of Mortis. I have a strange suspicion that Logan Rutherford will continue to flesh out these characters as this story evolves and in the process, create something truly amazing. And I can’t wait to read it.