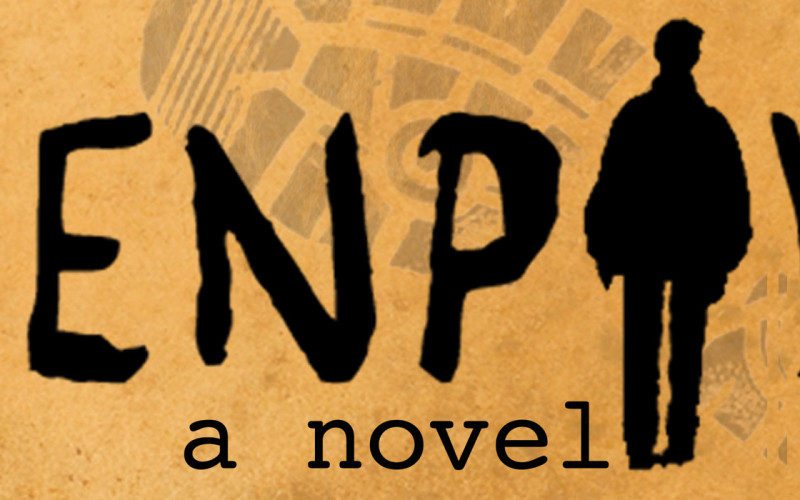 “Penpal” by Dathan Auerbach started out as a few related posts by a Reddit user named 1000Vultures in the r/NoSleep Reddit community. Each of these posts were snippets of a much larger story about an unknown man’s obsession with the unnamed protagonist of the story. As the buzz around these posts began to grow, the Reddit community eventually convinced the author to turn these stories into a novel.

Let me start out by saying that this will not be a novel for everyone. It is by a first-time novelist and at parts, the lack of experience shows. It seemed that the author sometimes chose words that opted to display his intellect rather than servicing the story.  Another common criticism of this is that it seems less like a standard novel and more like one long Reddit post.

These criticisms did not keep me from enjoying the book, because the story was so well-rounded and the narrator provided the details in an introspective, almost precious delivery. He also notes that this story might be flawed due to errors in his memory, stating, “Truth to tell, at any point in our lives we’ve forgotten more than we know about our own history.”

The story slips in and out of the narrator’s childhood, telling not only noteworthy moments that serve the story, but also a deep-rooted nostalgia for young love and grade-school friendships. This is right up my alley, I am a giant sucker for nostalgic works of fiction that remind the audience how fresh and intense the hurt of a young broken heart can be.

As the story goes into some very uncomfortable places, it borders on extreme psychological horror.  I found myself wishing that the characters of this novel were in a different story altogether. I wanted so badly for everything to end up okay for them, yet this novel had no intention of relenting.

All in all, I bought this novel for the horror, but at its heart, it is a dramatic-yet-impressive slice of fiction that displays the brutality and depths of senseless depravity sometimes triggered by obsession.

For me, it was a nearly perfect novel and I highly recommend purchasing it.