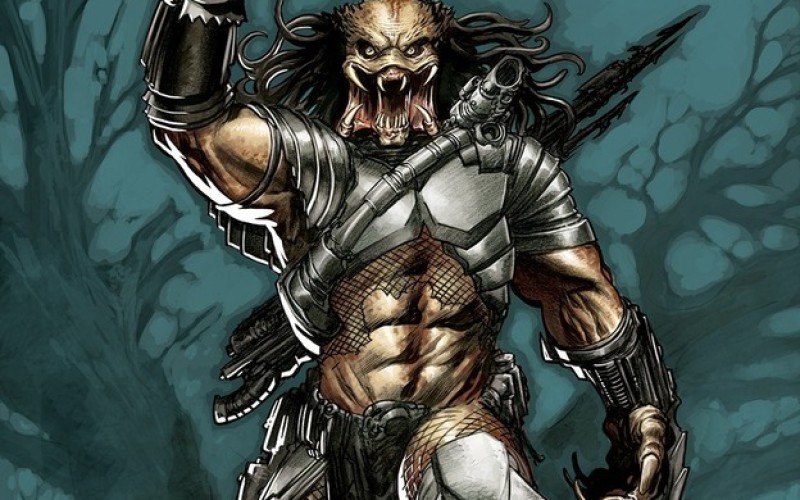 It’s so funny, I’ve spent the bulk of my life regarding Archie Comics as an outdated brand. They kept putting out new comics, but Archie never seemed to leave the 1950s. He became an old, tired cliche of what he once was. It seemed there was nothing that Archie Comics could do to revive their brand to make them seem relevant.

In 2010, they decided to add Kevin Keller: their first openly-gay character – a truly gutsy move for a comic book aimed primarily at children. At the time, it seemed like a nice notion, but it came off mostly as a PR move to keep up with the current civil rights movement.

In 2014, they killed off Archie in the second to last issue of Life With Archie, one of their spin-off magazines. He took a bullet for trying to save Kevin Keller (who was now a political figure) in a botched assassination attempt. Gutsy move number two.

Then, they peaked my interest by introducing a new comic, Afterlife With Archie, on their new Archie Horror imprint. This comic was a zombie tale played out in a more realistic version of Riverdale. They even updated their artwork to match the much darker tone aimed at a more mature audience than most Archie comics. The result was truly brilliant.

It is clear that Archie Comics are now a brand to watch.

That said, when they recently introduced Archie Vs. Predator, a comic crossover between Archie Comics and Dark Horse Comics, I needed to read it. This would be a clash of the century: the All-American teenager pitted against the universe’s most vicious killing machine.

Without spoiling anything, I will say that issue #1 is an awesome tale that exists in the classic Archie universe. This issue commences the story of Archie and friends as they win an all-expenses paid vacation to the Los Perdidos Resort and inadvertently bring the Predator back to Riverdale.

During their trip, the classic Archie stereotypes play out: Betty and Veronica remain frenemies, Archie remains smitten with both – yet unable to choose, Jughead is hungrier than ever, etc.

Granted, this is still issue #1, but if you came to see the Predator kick ass and demolish the cast of characters of Riverdale, you will be disappointed (especially for a comic that has Jughead decapitated on the variant cover). But, above all, this issue lays down the groundwork for what I expect to be a really cool story arc that will play out over the next three issues.

Overall, I would recommend this to anyone that seems remotely interested.