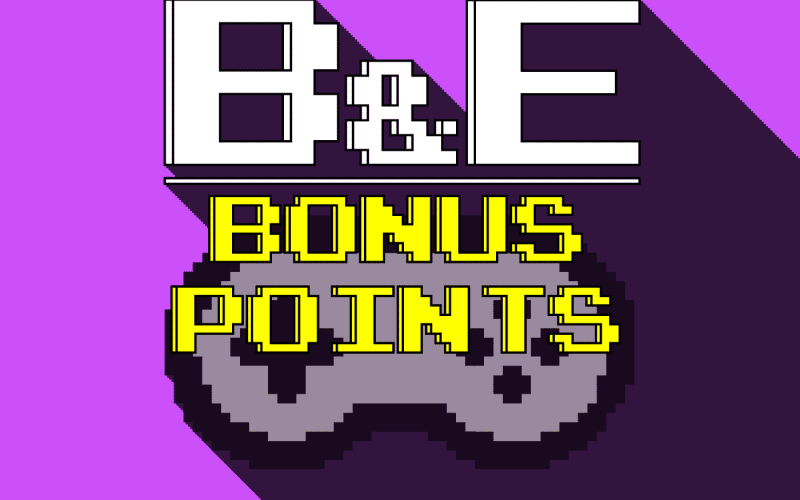 Trophies. Achievos.  Achievements, no matter what you call them, are magical.  Beat the first level? Ding! Achievement unlocked. However, not all achievements are created equal. Developers occasionally show some forethought and drop in little pop culture references or jokes to make an achievement more enjoyable to get. That’s why our crack research team scoured the B&E gaming archives to bring you these top 5 references in achievements. 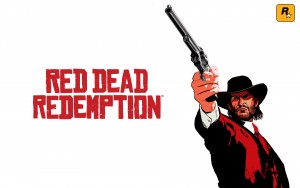 If you have completely missed out on the internet until discovering BmoviesandEbooks.com…well, great job! However, you did miss out on one pinnacle piece of early 2000’s internet history. Two Girls, One Cup, was apparently a favorite around the Rockstar office, where one of the most immersive games I have ever played, was created (Please, please, please create a HD PC port! Rockstar, I’ll let you straight up have my first born. No questions asked. Seriously.) Two Girls, One cup took the nation by storm and was quickly succeeded by a wave of Two Girls, One Cup reaction videos, where jackasses pretend to not get rock hard while watching the video. In 2015, we consider these people to be small minded, immature sexual beings that couldn’t understand the love and passion that can exist between two girls and a cup of poop. 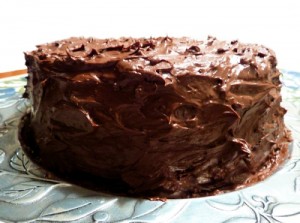 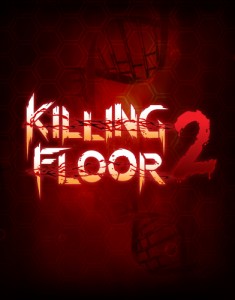 While lacking the brilliant production value of “Two Girls, One Cup,“ The Big Lebowski is my favorite film of all time. Killing Floor 2 is the follow up to 2005’s horror fan favorite Killing Floor, and continues the tradition of survival horror in a closed off arena where unending waves of horrible creatures attack the player. This Killing Floor 2 achievement plays off a titular line said by the great John Goodman in The Big Lebowski. The original line is “This is what happens when you fuck a stranger in the ass!” but is often censored on TV to “This is what happens when you find a stranger in the Alps!” Goodman plays Walter Sobchek, the Dude’s faithful companion, who screams the line repeatedly while taking out his frustrations on a brand new Corvette. Goodman’s performance as Walter is solid gold, and I like to think the developers threw this in because, like me, they worship the ground he walks on. 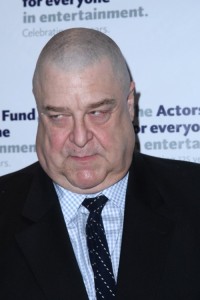 Better than you, even at his worst. 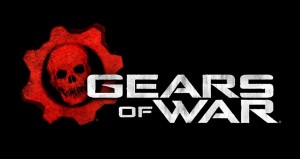 Defeat a berzerker in hardcore mode

Kevin Smith’s Clerks was a life changing experience for me. I was just discovering my love for writing and cinematography, and the fact that some fat kid in an overcoat could make something so original with little to no money was inspiring. This is back when I was younger and still had hope. Don’t worry, age and experience have taught be better. In Clerks, we are introduced to Silent Bob’s Russian cousin, Olaf, lead singer for Fuck Your Yankee Blue Jeans (or something like that), and their number one hit “Berzerker!” My old neighbors must have thought me crazy when, after killing my first berzerker enemy type in Gears of War, I jumped up on my couch and began shouting the song at the top of my lungs. I’ll let the touching, artistically rich words of Berzerker speak for themselves. “My love for you is like a truck, Berzerker! Would you like some making fuck, Berzerker!“ Keep it classy, Kevin Smith’s stereotypical Russia. 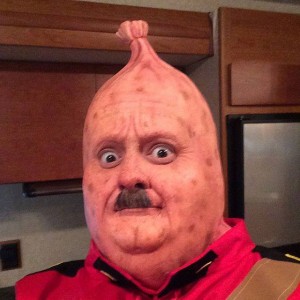 Half Nazi, half bratwurst, or stereotypical German according to Kevin Smith. 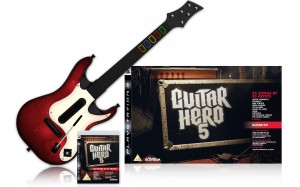 4) Guitar Hero 5-All Four Bass Belong to Us

Play a song with 4 bass guitars

Now I doubt that any of you have played Zero Wing, but “All your base belong to us“ is still slipped into gaming culture regardless of how unplayable the source game was. Zero Wing was chock full of these kind of horrible English translations from the original Japanese, but only one has gone on to achieve meme status. I never played Guitar Hero 5. I did’t buy it because I preferred Rockband over Guitar Hero. Not to mention, I was already drowning in fake instruments from previous music games by the time it came out in 2009. And the music game fad was coming to an end. Also, I didn’t have any friends to play with. 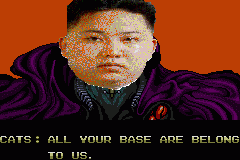 The game was oddly prophetic in other ways… 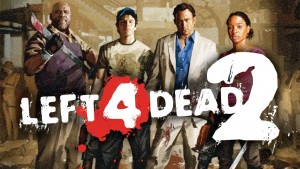 5) Left 4 Dead 2-A Spittle Help from my Friends

As the Spitter, spit on a Survivor being choked by a Smoker.

Left 4 Dead 2 perfected the multiplayer online action from the previous game, while adding in new special infected to up the difficulty. One of those added was the Spitter, a seven foot tall monstrosity capable of spitting large pools of acid at unsuspecting survivors. To get this achievement, you must spit acid on a human player while they are being choked by the long-tongued Smoker special infected. Playable in multiplayer modes, the Spitter’s acidic phlegm works like a globby charm, especially when the human players are struggling with other special infected. “A Spittle Help from my Friends” is a play on the famous, often covered, Beatles song, “A Little Help from my Friends.” Generation X may recognize the Joe Cocker (best last name ever) cover as the theme song from the wonderful late 80’s television show, The Wonder Years. On a brief side note, Winnie Cooper was my second crush, right after Ariel from The Little Mermaid, but I attribute most of my love for Ariel to her sea shell top. 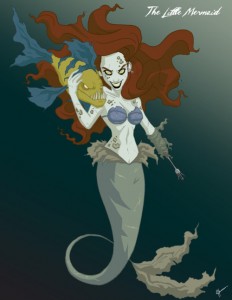