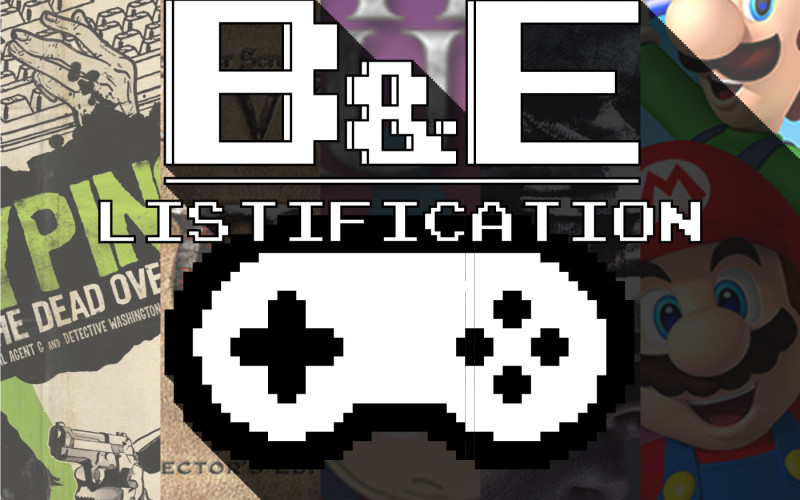 Hate it or love it, downloadable content is here to stay. People get more content, studios and developers get more money so they can turn around and make more content. Thus the multi-billion dollar gaming industry cycle continues. But sometimes we have to draw a line in the sand and say “No more shitty DLC that robs us of our hard earned dollars and rewards our loyalty and love of gaming with a Cleveland steamer to the chest.”  Our battle cry needs some work, but in the mean time let’s look at the worst DLC ever offered to gamers.

1) Everything – Typing of the Undead: Overkill

No extra levels are included in this DLC. No new weapons or characters. What do you get in the 5 packs of DLC for 15 dollars? Words. This DLC adds new words for you to type as you play through this modification/reboot/re-imagining of the 1998 rail gun shooter, House of the Dead II. Save 15 dollars and just make up your own words to type. You may not make it very far in the game but with 15 extra dollars you will make it unbelievably far at Taco Bell.

No want spurting. No spurting. 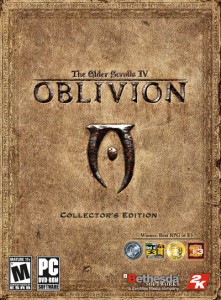 This is the grand daddy of all useless DLC, adding cosmetic only armor for your four-legged companion. This threw gamers in an uproar, because cash grabs like these had yet to become commonplace. Like nipples on a man, this armor does nothing to help protect from enemy attacks. Also like male nipples, I wouldn’t pay 3 dollars to use them. 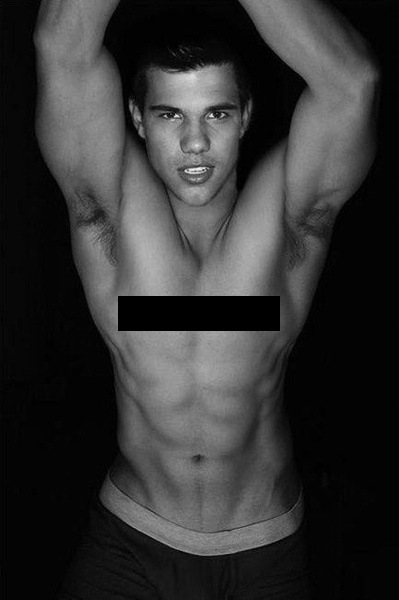 An overlooked gem of 2014, South Park and the Stick of Truth made up for the horrendous games that came before, making Matt Parker and Trey Stone famous in the video game world. Unfortunately, someone along the way told them that costumes make great DLC. In this pack are four costumes that, unlike the horse armor above, at least buff your stats. At least for the 20 minutes it take you to reach around level 3 in the game and find costumes that are better. 3 bucks for for 20 minutes.

Horrible pun aside, this is the best idea Activision has ever had. This pack seems to be made for those 12-15 year old kids that want to show off to their friends that they are edgy. Not to mention, what goes better with Mountain Dew and Doritos than ripping a fat blunt while murdering strangers across the internet?

The eyes of a stoned cold killer. 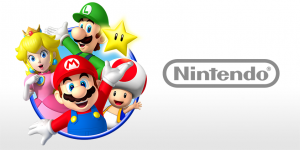 For the uninitiated into the cult, amiibos are small toys of quintessential classic Nintendo characters including Mario, Luigi, Peach, and the Wii Fit Trainer. These are 15 dollar Pokemon that you don’t even have to go into the wild to get…unless you get them from Walmart. The problem is that the consumer doesn’t know what content the character unlocks until they buy the toy, an amiibo enabled game, and try it.