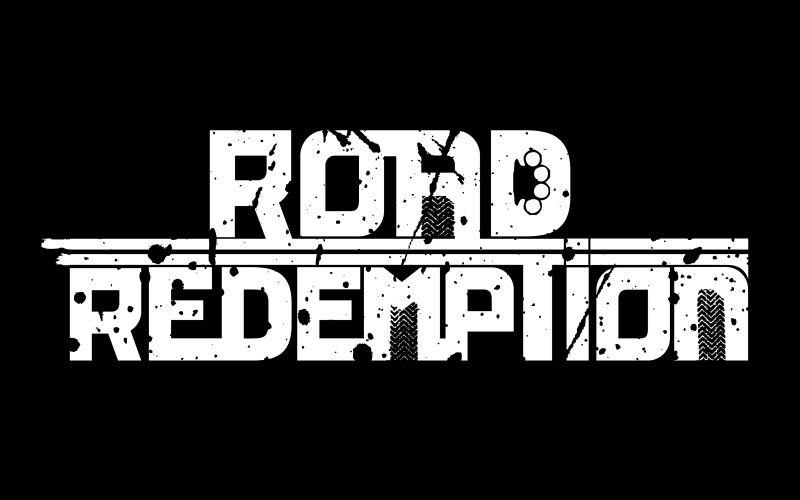 This week I took a look at Road Redemption, a 2013 title developed by Dark Seas Interactive. Road Redemption piqued the interest of the older crowd like myself who had fond memories of Road Rash, the original street racer that encouraged taking out your opponents. I usually try to avoid Early Access titles but I had heard so much about Road Redemption that I finally dropped some. The footage for the game looks like a good time and reminded me of something.  I realized that for commuters like myself, from the Houston area, it’s very reminiscent of our daily driving experience; everyone is armed and it is guaranteed that someone is going to the hospital. 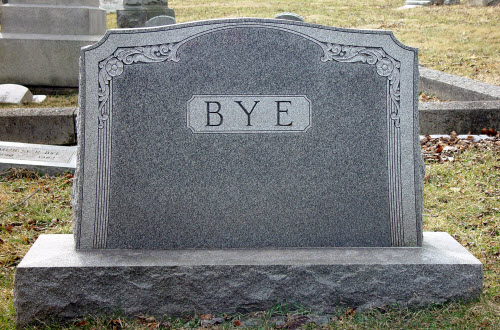 Next time you’ll remember to use your blinker.

Road Redemption puts the player in a break neck race across the continental U.S. of A, where it’s just as easy to knock someone off of their bike with a battleaxe than to take the time to signal. The trip is split into several chunks, each containing a objective. Each level gives you the chance to make money and experience to upgrade your skills and buy perks. This comes in handy as each mission get progressively harder and enemies exponentially more difficult to kill. The game play is where this Road Redemption shines. I had a blast slapping C4 on passing motorists and watching them take out groups of bikers, or using a jet pack to get massive air while jumping from rooftop to rooftop. I howled out loud when I jumped a ramp from on top of a skyscraper, kicked a enemy biker off the roof where he turned into a red mist of blood and gore on a passing building. In the very next race, my heart was pounding as I saw a truck carrying logs lose it’s load, thousands of pound of wood coming at my face (Send your “That’s what she said” emails to Craig@bmoviesandebooks.com). I had to zip in between explosions and bouncing logs all while avoiding the cops on my tail. Pretty hair raising stuff. My favorite game type however is one of the specialty levels that happens randomly. The player enters a “Hallucinogen Area”, where imaginary cars literally rain from the sky. But these fake cars do very real damage if you slam into them. 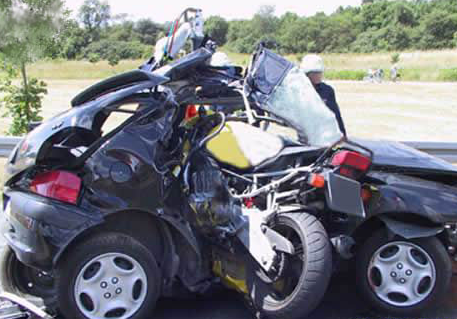 These kind of outrageous moments are one of the quintessential reasons I play video games but Road Redemption does earn that Early Access banner. The menu design looks like they made it in Microsoft Paint and despite running on max settings, all textures are ugly with sharp, pixilated edges. I don’t know if this is their final pass on the graphics or if Dark Seas Interactive plan on doing a more extensive overhaul in the future, so I can’t ding them much for that. The game controls beautifully. It conforms to the same control scheme of most racing games, the right trigger being gas, and the left trigger being brakes. They do something very intuitive with the handling though. You can hold down the gas and brake to stick to the road even around the sharpest of turns, making it unnecessary to ever take your foot off the gas.

Road Redemption is a hell of a game, even in this half finished state. If you like your racing with a bit of weaponized vehicle mayhem then I highly recommend you pick up Road Redemption.