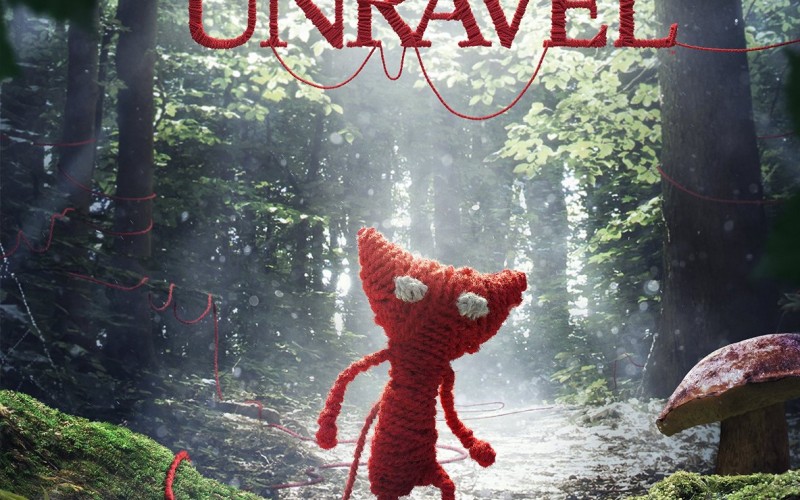 A Look At The Innovative Puzzle-Platformer, “Unravel”

Memory is an amazing and mysterious thing. The ideal way to go about life is to live every moment to its fullest, but the thought of forgetting these moments because of age is terrifying. What if a photograph was more than just a glimpse of a time and a place? What if it was able to transport you back to who you were? Over the years, many games have brought wonderful worlds to life on our television and computer monitors. Some of these environments are stressful, brutal, and tiring, while others, people would like to live in forever. Unravel, the newest game by Coldwood Interactive, brings us to the quaint and welcoming countrysides of Sweden, the home of the game’s developers. Their appreciation for the beauty and humbleness of their homeland adds a charming look and feel to this fun and innovative puzzle-platformer that revolves around the themes of aging, memory, love, and death.

The player travels through the world of Unravel as Yarny– a tiny, red figure made up of ravelled yarn. Due to his small stature, he finds himself in many clever “Honey, I Shrunk The Kids”-like scenarios, forcing him to swing from, tie, and jump on the yarn he is made up of to solve puzzles. The game begins with a melancholy scene of an old woman climbing the stairs in her home, a ball of red yarn falling from her basket, and Yarny climbing up from the floor onto a table. The old woman’s house acts as a lobby for the levels of the game; the levels being the photos on display around her home. Yarny “enters” these photos and goes through the memories of the woman and her family. The game immediately reminded me of the aesthetic of the “I Spy” books by Scholastic– a safe and cozy world surrounded by gorgeous environments filled with peculiar objects. The graphics are beyond smooth, and the focus effect used on the background animations is unlike anything I have ever seen before. As the game progresses, the puzzles advance in difficulty, but seem to peak fairly early on. This made the game a mostly easy play-through, except for many tedious reaction based moments in the levels. 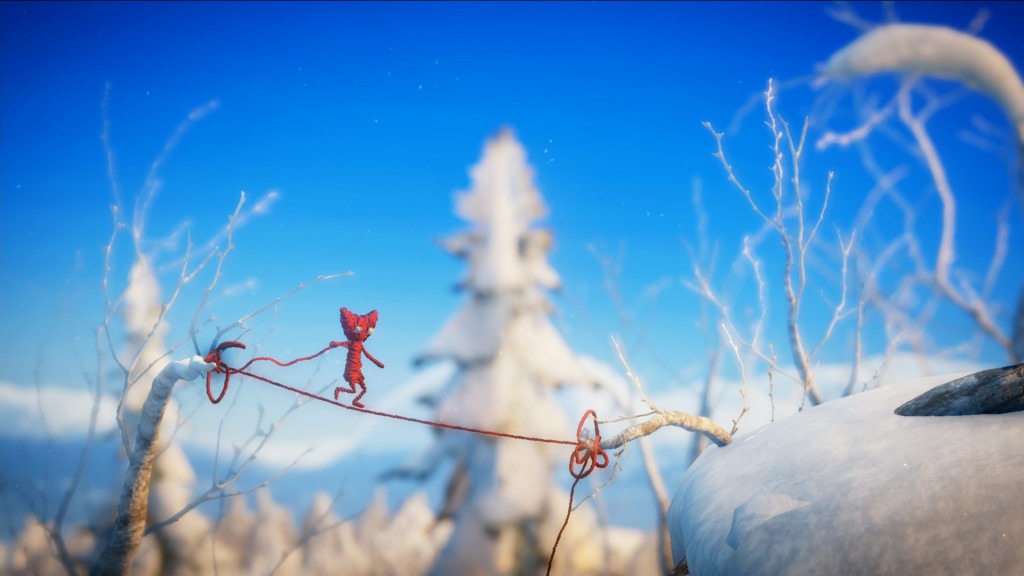 Yarny utilizes his own body to travel across the beautiful Swedish landscapes in Unravel.

The game’s score is a brilliant accompaniment to the visuals (the main theme is still stuck in my head). As the mood of the game becomes darker around the halfway point, the score follows suit, removing the feeling of attachment and creating a longing to return to the peacefulness of the tutorial level. As a character with no defences, you get a great sense of Yarny’s vulnerability, especially when faced against the harsh climates. You actually start to feel sorry for the little guy. With no storytelling other than the music and visuals, the creators removed all barriers between the game-world and the player, allowing them to completely immerse themselves in the experience. Few games have created a mood and atmosphere like “Unravel”, especially while remaining appealing to a mass audience. Although the game is not long, it’s pacing establishes a sense of journey through time (or memory), and offers decent replay value.

Video games are art, and the idea of basing art on a point system is a very hard thing to do fairly. As an independent puzzle-platformer, Unravel was an amazing game to both play and watch. I was hooked by its aesthetic from the moment I saw the trailer and enjoyed the game mechanics as I learned how to play. Even though I don’t think that it needed to be longer, I feel like Unravel was just a “slice” of a game. The puzzles didn’t evolve enough to my liking and I felt like the story was too subtle (but I’m almost certain that’s what the developers were going for). Unravel is a great value and I highly recommend purchasing it. I am very excited to see what Coldwood Interactive has planned for the future. 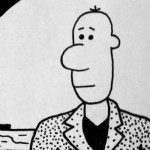 Cody Yeo is a writer from Kingston, Canada and one of the hosts of the Two Versus Three podcast. He self publishes comics and zines under the name Lame Books, which you can check out at http://www.lamebooks.bigcartel.com