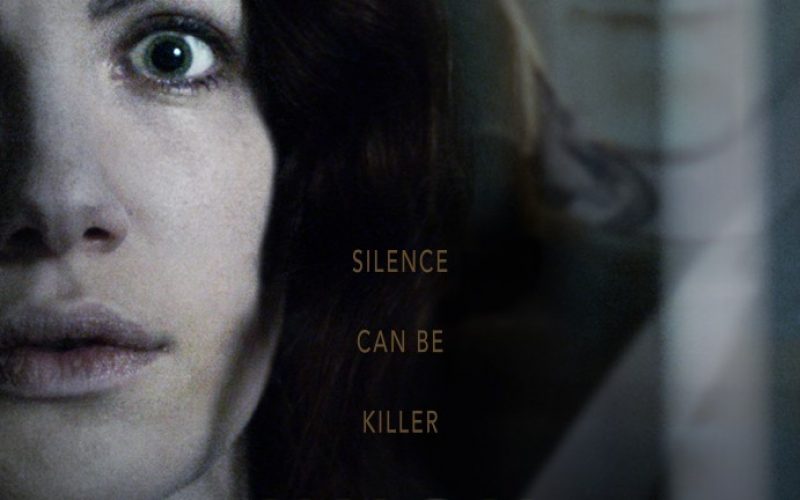 Writers love writing about writers going crazy and suffering and winning.  It’s self-indulgent, one might even say masturbatory.  But here’s the thing: you write what you know.  And you can’t really argue with the results; Adaptation, The Shining, Misery, Barton Fink, Diving Bell and the Butterfly.  Whatever, there are lots of them.  And it’s frustrating because you don’t hear any good songs about how hard and important songwriting is.  No incredible painter paints a picture of himself trying to paint, dipping their paintbrush into an open wound (painters, go ahead and take that idea, that’s kind of rad).   But Hush does that exactly.  The writers, Mike Flanagan (director) and Kate Siegel (lead actor), work harmoniously together with their combined talent pool to orchestrate a simplistic, yet incredibly tense home invasion story.  OH, and this secluded writer, whose home is being invaded?  She is deaf.  Conceptually, this is aces; so simple, so much you can do with sound and visual and tension-building, and it’s original to boot.  Siegel is strong, believable, and charming as Maddie.  And John Gallagher Jr. does his dead-eyed, predatory stare all too affectively as he stalks and stabs his way through the nightmare.  Flanagan does a couple sure-fire things right most horror/thriller directors skip; He gets us started pretty much right away.  He uses some self-effacing tricks to establish Maddie as struggling and likable right when we open, then we get right into the shit.  Secondly, the characters are kept to a minimum.  This allows our hero, the villain, and his victims to paint themselves into corners and get themselves out repeatedly, keeping the tension sky-high from end to end.  There are no short-cuts, no turns of fortune.  With that said, it’s difficult for me to review and rank a home invasion film without thinking of the French thriller, Inside, the kind of antithesis to Hush.  In Inside, the action does all occur in the house, but the characters are NOT minimal, victim after victim are fed to the psychopath’s gruesome fire, and I love it, I love it so much.  But Inside is a horror film-lover’s horror film.  Hush is a writer’s horror film.  There were some memorable viscera to be sure, but this being a horror movie review, there could have been more.  Call me gluttonous. 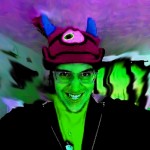