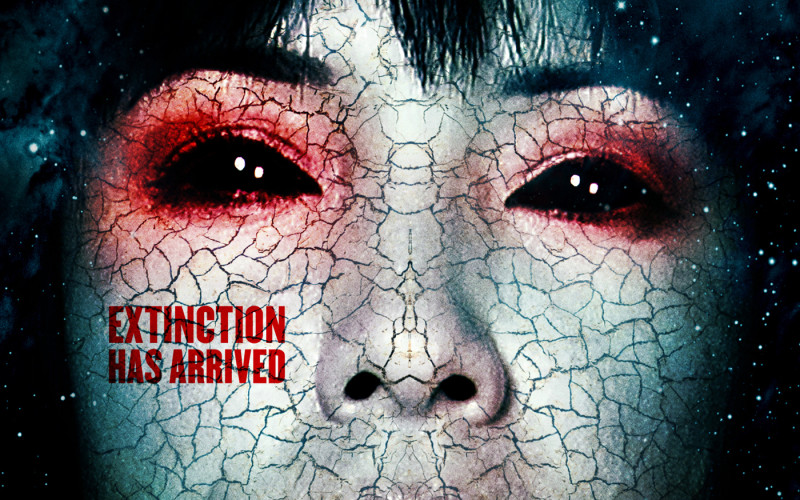 Whether it be the torrent of cheap possession movies that came out after The Exorcist, or Southern Comfort, the amazing rip-off of Deliverance that actually surpasses its inspiration in terms of entertainment value, small studios will always attempt to knock-off popular films to gain a quick buck from the pop culture riptide.
But very few studios actually attempt to build their entire business model around making cheap mock ups of in the way that The Asylum does.

The latest mockbuster that I have seen from The Asylum is Edge of Tomorrow, which apparently is their attempt at confusing the audience into thinking that they have just rented or purchased the big-budget film, Edge of Tomorrow, however the similarities stop there. While I found Edge of Tomorrow to be a brilliant film that combined the sensibilities of Groundhog Day and the white-knuckle action of Starship Troopers, Age of Tomorrow is just a confusing, terrible film.

It has been two weeks since I saw this trainwreck and I am finding it hard to summon the motivation to put into words exactly how bad this film is. There is no clear protagonist, no inciting incidents that actually pay off, no climax, and certainly no denouement. The story just jumps from scene to scene without regard for tonal consistency in hopes that the audience is too dumb to figure out that a cohesive narrative is missing. The only saving grace from this film getting the worst possible review is that the special effects are so-so (not completely terrible) and some of the plot twists and stiff-acting actually solicited a laugh or two from me.

All in all, I have seen worse but just barely. Avoid this at all costs!