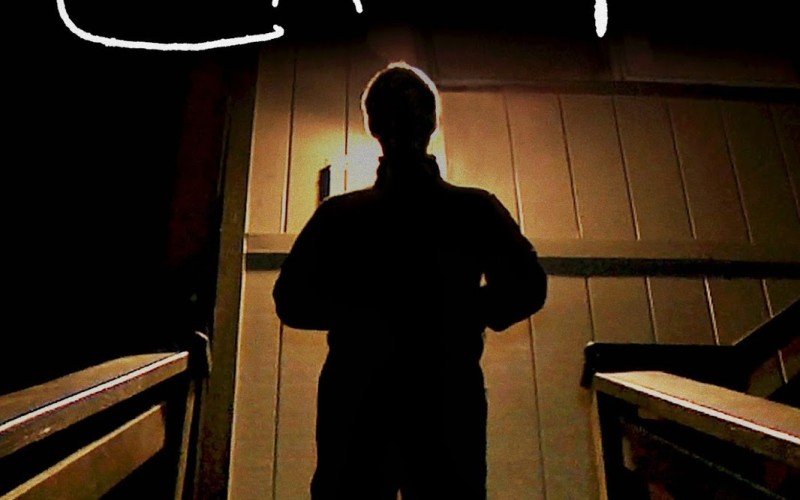 Mark Duplass is becoming a common fixture in the cultural landscape. He is not a household name yet but his star is growing due to his work on television shows like The Mindy Project and The League, and in mainstream films such as Zero Dark Thirty and The Lazarus Effect. Though I consider myself to be a fan of his, I found Creep to be a refreshing change to his current career path. It is compelling and utterly simplistic – reminiscent of Duplass’s mumblecore movie-roots.

In Creep, Mark Duplass plays a man named Josef who is dying of cancer and hires a videographer named Aaron to record a video diary for his son. As the story unfolds, Aaron begins to suspect that Josef might not be exactly who he seems to be and that the video project might exist for nefarious reasons. While Aaron wants to abandon the project, it becomes abundantly clear to him that Josef has no intention of leaving him alone.

Josef is a unique character: he is delightfully creepy yet he remains often likable – a fragile balancing act that keeps the audience wondering what ulterior motives he might have up his sleeve. Aaron is mostly behind the camera but does an adequate job acting opposite such a strong performance by Mark Duplass.  The story is simple and there are only two characters in this film, but with a miniscule budget, the creative forces behind this film have made an extremely memorable experience. There are a few laughs but only to break the mounting tension, which remains high, ultimately concluding with an unforgettable climax.

Overall, this film is in the same vein as other obsession-based titles that have proceeded it, such as Single White Female and The Cable Guy – only with the creepiness turned all the way up. It is a horror-thriller with enough comedy to appeal to mainstream audiences despite its budget limitations, however the climax remains troublesome but unforgettable. It is reminiscent of the Dutch horror film, Spoorloos, yet unlike that film, the ending almost felt inconsistent with the tone of the rest of the movie, which might be polarizing to members of the audience that are expecting a more agreeable ending.

Overall, I found this film highly enjoyable and would recommend it to just about anyone but I would warn them that this film is extremely low budget and takes uncomfortable risks that are generally off limits to standard film fare.

Catch it now while it remains a Netflix-exclusive.