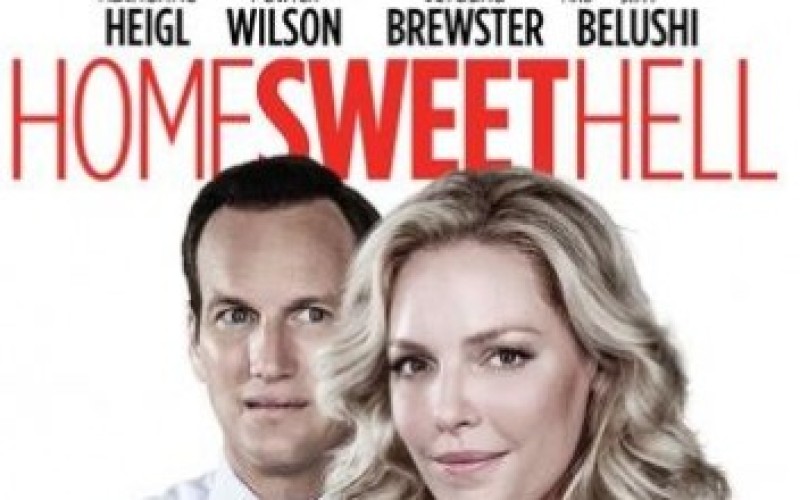 Anthony Burns made a memorable impression on me with his directorial debut, Skateland, a subdued dramatic film that focused on teen love and days when the weekends were spent at roller rinks – not at home. It was a quiet reflection of the days when teenagers communicated by being social, not through social media. It was a film that really made an impact on me upon initial viewing. When I found out that Burns’ next directorial effort, Home Sweet Hell, was available for rent and on VOD platforms, I didn’t think twice about picking it up.

Home Sweet Hell is a much different film than Burns’ first directorial effort. It is an over-the-top, black comedy focusing on the darker aspects of suburban life. This film is all about what happens behind closed doors and the horrific aspects of being trapped in a marriage with incongruent sensibilities.

From the outside, Don Champagne (played by Patrick Wilson) appears to be living the American Dream. He owns a semi-successful furniture store, has a beautiful wife named Mona (played by Katherine Heigl), two children, a Mercedes-Benz, and a beautiful suburban home. A closer view suggests that he has become a cowardly shell of a man, beaten into submission over time by the mental tactics employed by his cold, calculating wife who seems to hold all of the power in their relationship.

Mona’s rich father (who is never shown) has spoiled his daughter all of her life. She is convinced that everything that does not fit into her goals is irrelevant. Everything in their house has a place and every act needs to be in accordance with her schedule. Sex, for instance, has become a passionless act that is penciled into her schedule once every 60 days.

Don and his co-worker Les (played by Jim Belushi), are thoroughly smitten by their beautiful new coworker, Dusty (played by Jordana Brewster). At first, she seems to be a genuinely nice person that occasionally uses her sometimes-flirtatious sex appeal to help her close on a sale, but Don’s world gets flipped upside down when Dusty takes an interest in him and they begin having an affair. Consequently, she becomes pregnant with their love child and after he admits the affair to Mona, her solution becomes clear: Dusty needs to be killed.

I think that the strength of this film lies solely in the strong performances by Katherine Heigl, James Belushi, and Chi McBride (in a small, but awesome role). That said, Heigl and Belushi are the reason that it has taken me so long to decide to watch this film since I am not a fan of either of them. Heigl was fine in Knocked Up and The Bride of Chucky, but most of what she has been in has been has not been in-line with my sensibilities. Though James Belushi was great in a ’90’s sci-fi, action film named “Retroactive“, he was also in eight seasons of the terribly-unfunny show, According to Jim. ‘Nuff said.

Patrick Wilson, on the other hand, is usually a complete asset to anything that he touches. Whether it be Hard Candy, Watchmen, or The Conjuring, he has given some amazing and effective performances. I am not sure if it was his character or if he was just dialing this performance in, but I found him to be the least-enjoyable character in the film – not something to aim for as the lead role.

All in all, I found this black comedy to be a fun (but forgettable) exercise in bad taste. It has a neat little premise but is ultimately foiled by slow-pacing, an unrelatable lead character, and a horribly-rushed, weak ending. Suburban-America has been satirized in much better black comedies, such as the cult-classic, Serial Mom, and Very Bad Things.

If I was faced with the option to rent this again, I think that I would wait for Netflix or for this to pop up on TV. 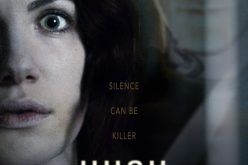