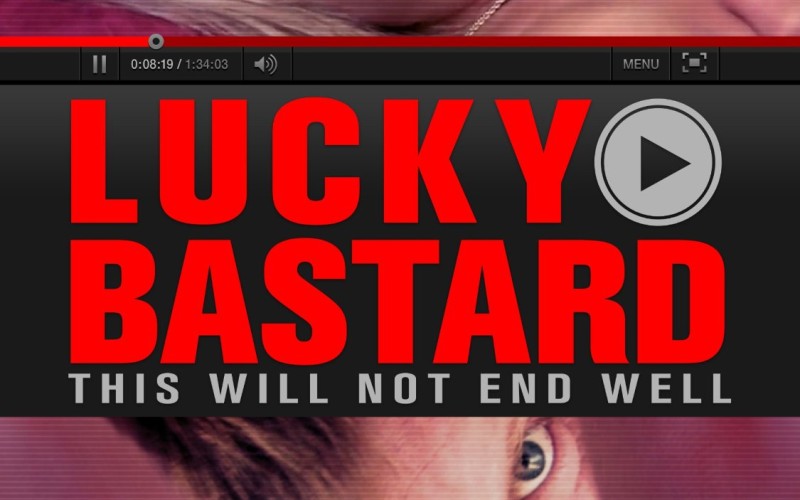 I have to admit, I have been wanting to see this little cinematic gem since I saw the first trailer in late 2013. It appeared to be a low budget, trashy little exploitation film that was chocked to the brim with gore and nudity. Hell, it was even rated NC-17 – a sure sign of an impending classic!

It is hard to believe that somewhere deep in my skull, a tiny portion of my brain was hard at work, occupying its time by providing me with mental reminders to remember to check this movie out. Though I appreciate the effort that those brain cells exhausted, it is clear that they probably died in vain as a result of watching this film.

Another random casting note is that Chris Wylde was in this movie. I can’t say that he left a memorable impression as he was an ancillary character, but it is always odd to see someone go from having a late night talk show to playing such a small role.

So, if the acting worked, what was the problem? Well, pretty much everything else.

There was a bit of humor and a few instances of biting satire in the movie, but definitely not enough to be considered to be a dark comedy. There was a crazy man with unclear motives intent on killing people, but this movie was completely devoid of tension. There seemed to be some sort of moral to the story, but whatever the point might have been was ultimately lost on me.

What is frustrating is that with a few small changes, this movie could have been really good. It probably never could have been the cult classic that I pictured when I first saw the trailer, but in any event, the elements of a good movie were present. It just seems that the director had a lack of clear vision (probably due to a weak script) and was unable to get all of the actors locked into a rhythm with each other.

It is not the worst thing that I have ever seen, but I do not believe that it is worthy of the audience’s time.