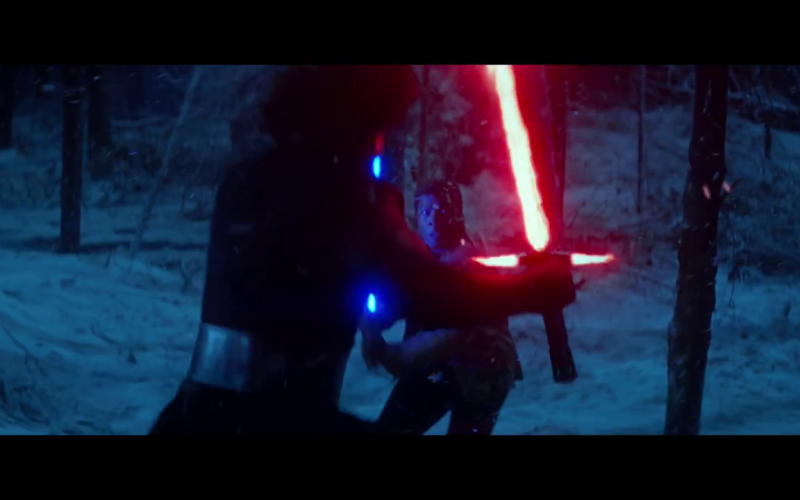 If you listen to Longbox Small Talk then, you are aware that I am very passionate about Star Wars and its upcoming sequel. Like most, I waited by my computer on the evening of Oct. 19 to see the long awaited Force Awakens trailer. And it was worth the wait. Maybe not the second coming of movie trailers that Kevin Smith announced via twitter…but excellent none the less.
The imagery and emotional beats were mind blowing but, familiar.
Almost too familiar.
Upon third, fourth, and fifth viewings I began to notice some interesting tropes.
The question I lay before you all:

Look, this could be another one of my crazy pop culture conspiracies….or maybe I’m onto something.

Our heroine, Rey, is a young person trapped on a desert planet with a quirky droid. This would be our new Luke.
Finn esacpes a star destroyer and crashes onto said desert planet. This would be our C3P0/R2-D2.
Poe is captured by the First order and tortued. Poe is our Leia…minus the on again/off again faux english accent.
Then, a totally haggard ass Han Solo shows up and starts dropping “The Force and the darkside are real”. It also looks like he leads the kids somewhere. Shades of Obi-Wan.
Kylo Ren is the new Darth Vader. At least for this film….
The First Order have a new weapon called the Starkiller Base. From the looks of it in the trailer…I am guessing that it can do more than just destroy a planet.
The planet the Resistance is hiding on is lush with green vegetation ala Yavin IV.

So, either you tuned out after the first sentence or you bought the ticket and you’re taking the ride.

Remaking Episode IV would be easy and it would get people in the theaters. But, if you really want to keep them coming back into the theaters past new years…you have to take from the other two films (because no one is taking from the prequels).

Captain Phasma is the new Boba Fett.
The Star Killer Base is located on an ice planet. Like Hoth.
Lupita Nyong’o is playing a cgi gangster character. Like Jabba the Hutt.
Someone important dies (It’s in the trailer. Don’t hate me, bro).

The Moral High Ground: Is this a bad thing?
If you are a creative individual chances are you accidentally borrowed an idea from an existing work. It happens. George “Flannel Boy” Lucas admits to borrowing from Akira Kurosawa, The Wizard of Oz, and the entire works of Joseph Campbell to create the mythology of the original Trilogy. That would mean theft or appropriation is the root of the Skywalker Saga. In order to get peoples attention you have to give them something the recognize. It seems only right that a fan of the original trilogy would use the same set of tools as its creator.
J.J. is well known for his deception/secrets on his sets. I know there’s going to be more to the story. And even if I am right, I’m still going to see it at least three times that weekend. 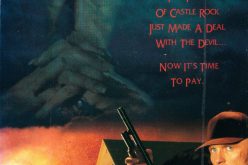