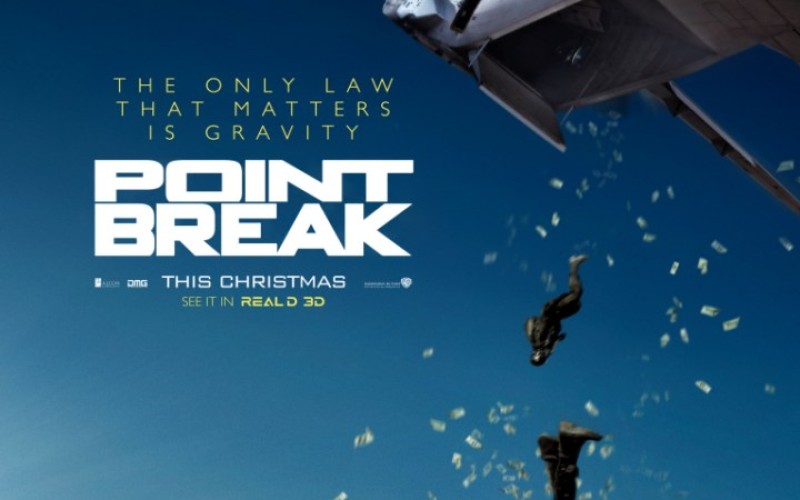 Producers Meeting somewhere in Los Angeles on a Friday night. One year ago….

As a manchild pushing 40, I grew up in the heyday of amazing 80’s/90’s action films. The original Point Break was one of them. This was one of the last of its kind. Over the top action, catchy lines, memorable actors, and bromance. Sweet bromance. You believed that Keanu and Swayze had become friends and that Keanu had possibly gone native when he let Swayze go. I even loved when Edgar Wright paid homage to it in Hot Fuzz.
So, I was intrigued to watch the trailer for this “remake”.
Nope. Just Nope.
I’m not going to bore you with an explanation as to why Hollywood is too scared to take a gamble (John Carter) and make original movies (The Raid) instead of rehashing old properties (Jurassic Park) and bastardizing old franchises (Terminator). Or even make a sequel to a great/ under performing movie (Dredd).
They just want to make money. Plain and simple.
Look even closer and you can tell their true motives. Create a new franchise ala The Fast and The Furious that has action, extreme sports, crazy car chases, low cost dude-bros, and some titty. But did these guys do the research? I think not. Even better idea…bury it at Christmas. No one is going to put out good movies at Christmas (JJ Abrams).
When released in 1991, the o.g. P.B. was made for $24 million and had a domestic box office gross of $84 million. Not bad in early nineties cinema but, sure as hell not Terminator 2 numbers. There was never any serious talk of a sequel. Over the years, it has garnered cult status among action film lovers (see Edgar Wright). Ask the average person under 30 about Point Break and you will get “Wasn’t Neo in that?”.
Remember that god awful Total Recall remake from a couple of years ago?
Neither does anyone else.
Neither does anyone else. 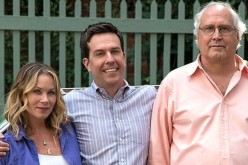