B-Movies and E-Books – Episode 41: A Conversation with Matt Shaw 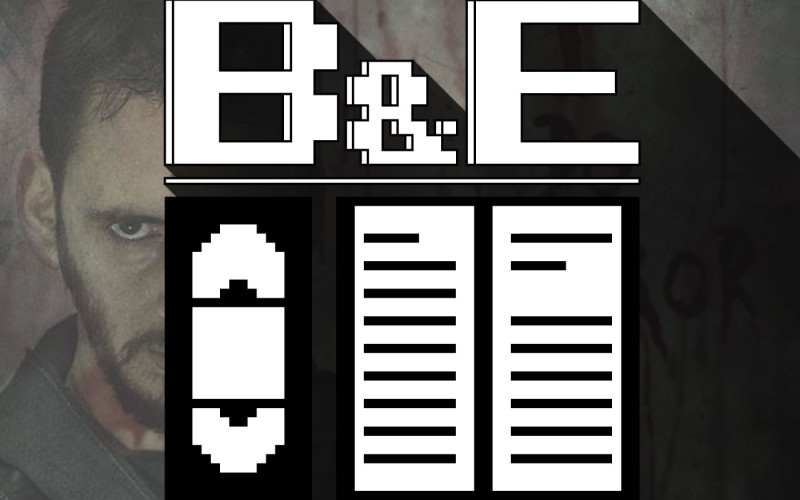 Join Brian Alan DeLaney and Craig Wade as they talk with Extreme Horror Author, Matt Shaw. Topics of discussion include his work, the state of independent publishing, horror conventions, current movies, and much more!

Make sure to check out www.MattShawPublications.co.uk and make sure to buy some of his books on Amazon. 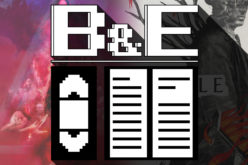 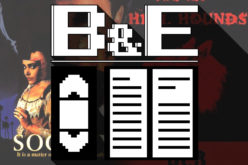 Two Versus Three – Episode 10: Versus Vs Versus 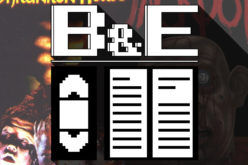