Mel welcomes guest (and recent on-set collaborator) Graham Skipper to the podcast. Graham is probably best known for essaying the role of Herbert West in REANIMATOR: THE MUSICAL…however, he’s steadily been making a name for himself on the independent horror circuit with acclaimed turns in features like ALMOST HUMAN, BEYOND THE GATES, and THE MIND’S EYE, among many others. Most recently, Graham has wrapped principal photography on his first(ish) feature, SEQUENCE BREAK (which, incidentally, Mel was the 1st A.D. on).

Mel talks with Graham about his particular journey, from stage to screen to setting up shots, and why he owes a great debt to Norm from “Cheers”. It all culminates in a special one-on-one edition of “Greenlit Or Bullshit”.

This is also our inaugural installment as part of the B&E Podcast Network! Be sure to check out some of our sister shows! 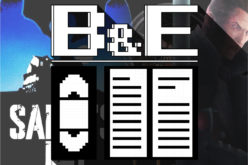 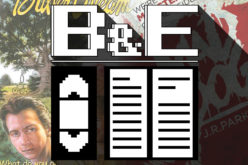 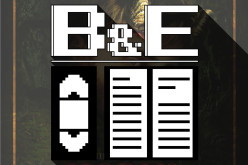 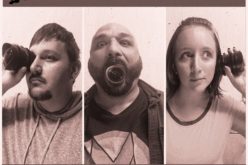 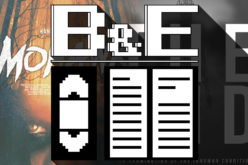