Lance “Fever” Myers has been a professional animator for over twenty years. His work can be seen in the feature films SPACE JAM, ANASTASIA, and Richard Linklater’s A SCANNER DARKLY; as well as in over twenty-five successful video game titles, including Turok Evolution, NBA Jam, and Star Wars: The Old Republic. Myers has written and directed twelve animated shorts, many of which have shown on HBO, MTV, Adult Swim, PBS, and Canada’s Movieola. His “labor of love”, BOXER STORY, is slated from completion in 2017.  Mel speaks with Lance (who he first encountered as the frontman for Austin ska sensation Gals Panic) about his influences and journey through a career in animation…where his first major gig was drawing Bugs Bunny.

Boxer Story Kickstarter (over, but follow for updates):  https://www.kickstarter.com/projects/1101984741/boxer-story-the-animated-short-film 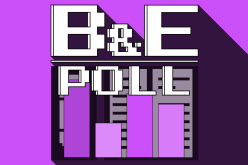 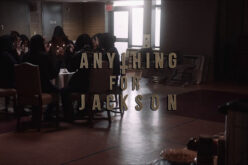 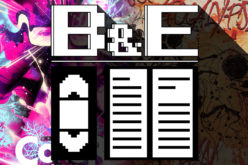 Nerds On The Left- Episode 2: Leg Pouches and Boulder Holders 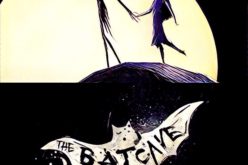