In this feature-length episode, Mel is the sin-eater (for once) as Brittany, Chris, and guest Justin Powers spend an hour and a half going off about about their last “shitshow” experience.  If you’re wondering why we don’t do much “local” work anymore, this pretty much sums it up, as the issues seem to be endemic at this point.  Not to say that working elsewhere isn’t crazy (we’re all on-set in Nevada as of this writing, and it’s definitely crazy)…but “Houston Film Crazy” is a special kind of crazy.

Also, speaking of crazy…Mel stared death in the face.  Again.  More on that later. 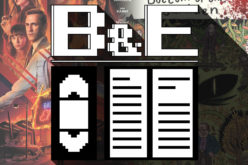 B-Movies and E-Books – Episode 115: Bad Times at the Bottom of the Gardden

Two Versus Three – Episode 24: Jeff Lemire VS The Simpsons 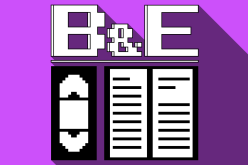