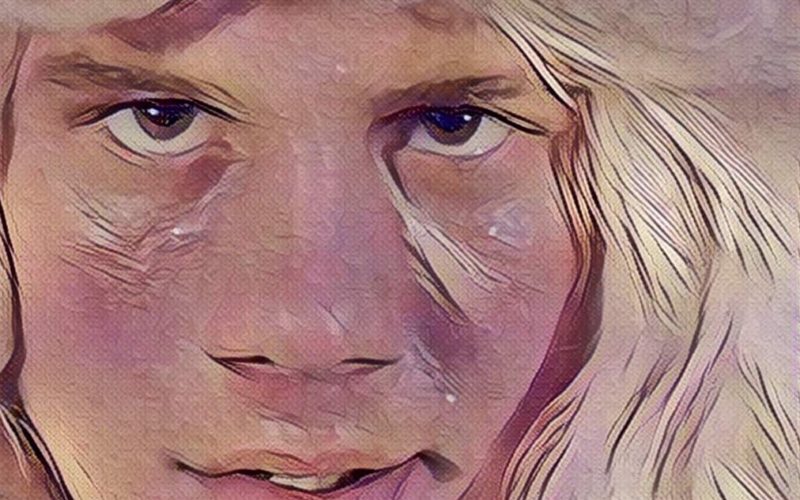 We’re joined by comedian and artist Winslow Dumaine this week. To go along with our movie – TAKE SHELTER – we have a deep and frank discussion about depression, mental illness, and art. Winslow opens up about how he has battled and continues to battle depression and mental illness, and how the process of creating is a way to express what he has gone through.

Our music comes from Slingshot Dakota this week with their song “Golden Ghost” off the album “Their Dreams Are Dead, But Ours Is the Golden Ghost.”

News of the Dead: Turn the Page For Chapter Four, and we express our disappointment in THE MUMMY trailer. 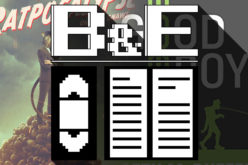 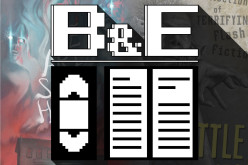 B-Movies and E-Books – Episode 22: We Are Still Here and Just A Little Terrible 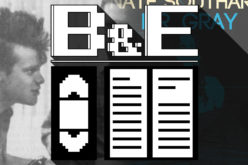 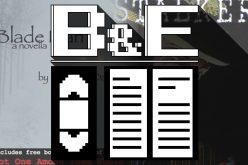