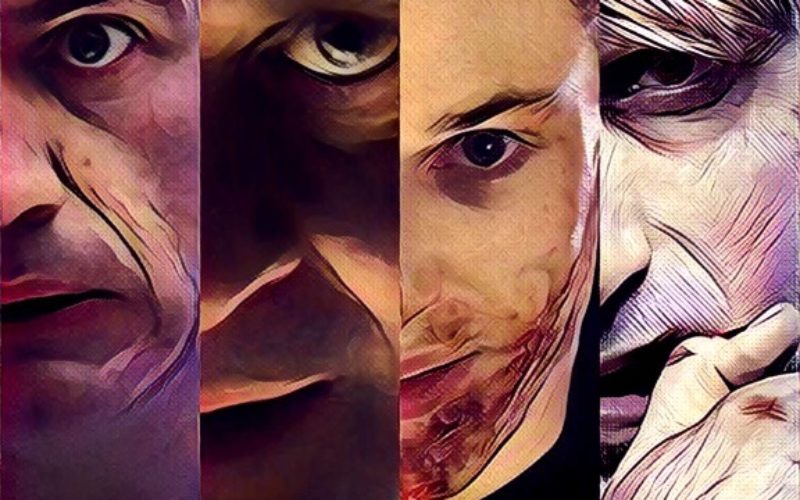 Musician Dave Keim and writer Sean McCarthy stop by The Basement this week to shake things up a bit. First, we discuss the exciting new HALLOWEEN news. Then Dave tells us about his band, Carson City Heat, their new record, and an upcoming show on March 10. And they both go through the gauntlet of the 7 Deadly Questions.
In the second half of the show we discuss all things Hannibal Lecter. From the novels by Thomas Harris, to the cinematic universe, and the television series run by Bryan Fuller, we get into it all.
Like Carson City Heat on Facebook and download the new record at carsoncityheat.bandcamp.com
Visit thebasementonahill.wordpress.com for show notes, reviews, interviews, and more!
Like The Basement on a Hill on Facebook
Follow the show on Twitter and Instagram @scaryshitradio
Visit bmoviesandebooks.com for network shows and reviews 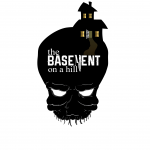 The Adventures of Toxic City – Episode 2.10: Captain Mayo vs The Olsen Twins 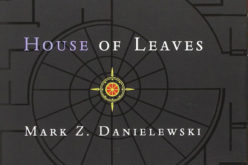 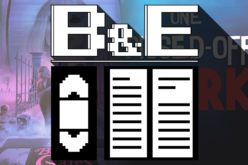