Nerds On The Left – Episode 6: Dam(sel) in Distress

In this episode, The Nerds are joined by Keith Hernandez, a wrestler for Booker T’s Reality of Wrestling. Known in the ring as Shawn Hendrix, one part of Legion, Keith talks with the guys about Pokémon and our first glimpse at Wonder Woman. In politics, third party potential in the future and Trump gets delusional, all on this episode of Nerds on the Left.

Plus an exclusive interview with Reality of Wrestling superstar Shawn Hendrix. To see Shawn Hendrix and the rest of Legion do their thing in the ring, visit RealityofWrestling.com. Buy your tickets for their next live taping on 11/12/2016 to be a part of the action.

Listen in with new episodes every Tuesday. Please let us know what you think of the show in the Comments and give us a review on iTunes. We want an open discussion on topics so comment, even on politically controversial topics. We believe that everyone’s voices deserve to be heard as long as it comes from a place of logic and reasoning. 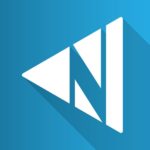 Nerds On The Left

Nerds on the Left is a weekly podcast delving into the pop-culture, gaming, comics, film and...oh yeah, we even get political. Join us every Tuesday at BmoviesandEbooks.com and please give us a 5 star review or a Like on FB! 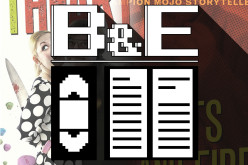 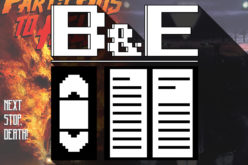 B-Movies and E-Books – Episode 105: The Stuff Within

The Adventures of Toxic City – Episode 2.10: Captain Mayo vs The Olsen Twins

Nerds On The Left – Episode 3: Safe Search Off