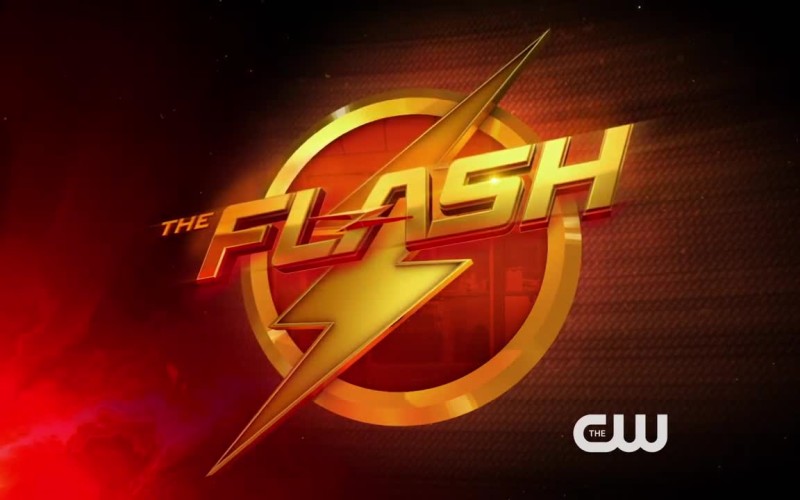 The Flash is arguably the most comicbooky show on television. Last time we had a psychic giant gorilla. This week, however, is a little more down to earth. It is your average “enlist the help of an ice-wielding super villain to help you transport a group of other super villains that you have hidden in a particle accelerator to a secret government facility on an island that doesn’t legally exist because another super villain from the future has repaired the particle accelerator, which will kill all of your prisoners, as a distraction so you don’t catch him so he can continue trying to steal your speedforce and return to his own time ” cliche that we have all seen too many times to count.

This episode is all about desperation and the mistakes you make when you are in the wrong frame of mind. The Reverse Flash (played by Tom Cavanagh) has been ahead of The Flash throughout the entire series and the toll it is taking on the him and the rest of the team is evident. With the frustration overwhelming, Barry turns to one of his most devious enemies, Captain Cold, to help him transport his prisoners and results are about what you expect. The bulk of the episode is largely inconsequential. The potential was there for a large-scale standoff between The Flash and several of his enemies, but it felt mainly like filler and only an excuse for the writers to be able to use the villains again. The only real redeeming scenes where the bookend scenes where Cavanagh continues to dominate as The Reverse Flash, however, even those tiny fractions of the episode felt rushed. There was a media build up to fight with the man in yellow which was over way too fast and was unfulfilling, but we will have to wait to find out next week in the season finale if there is anything more to it.

As with most episodes there were an easter egg or two, most notably this time was a vague reference to Hal Jordan as a missing Ferris Air test pilot who disappeared. Little touches like this are still a welcome addition as DC’s lineup of shows on the CW are becoming more and more prevalent and a consistent world is being created. All things considered, the CW is doing a great job pushing the boundaries of what comic book ideas would be acceptable to a live action television series, but this particular episode just fell a bit flat. 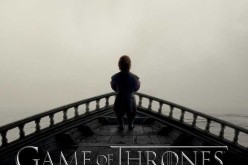 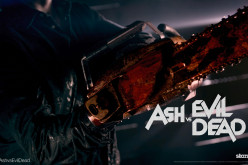 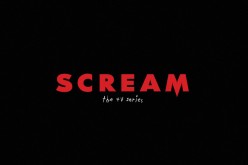